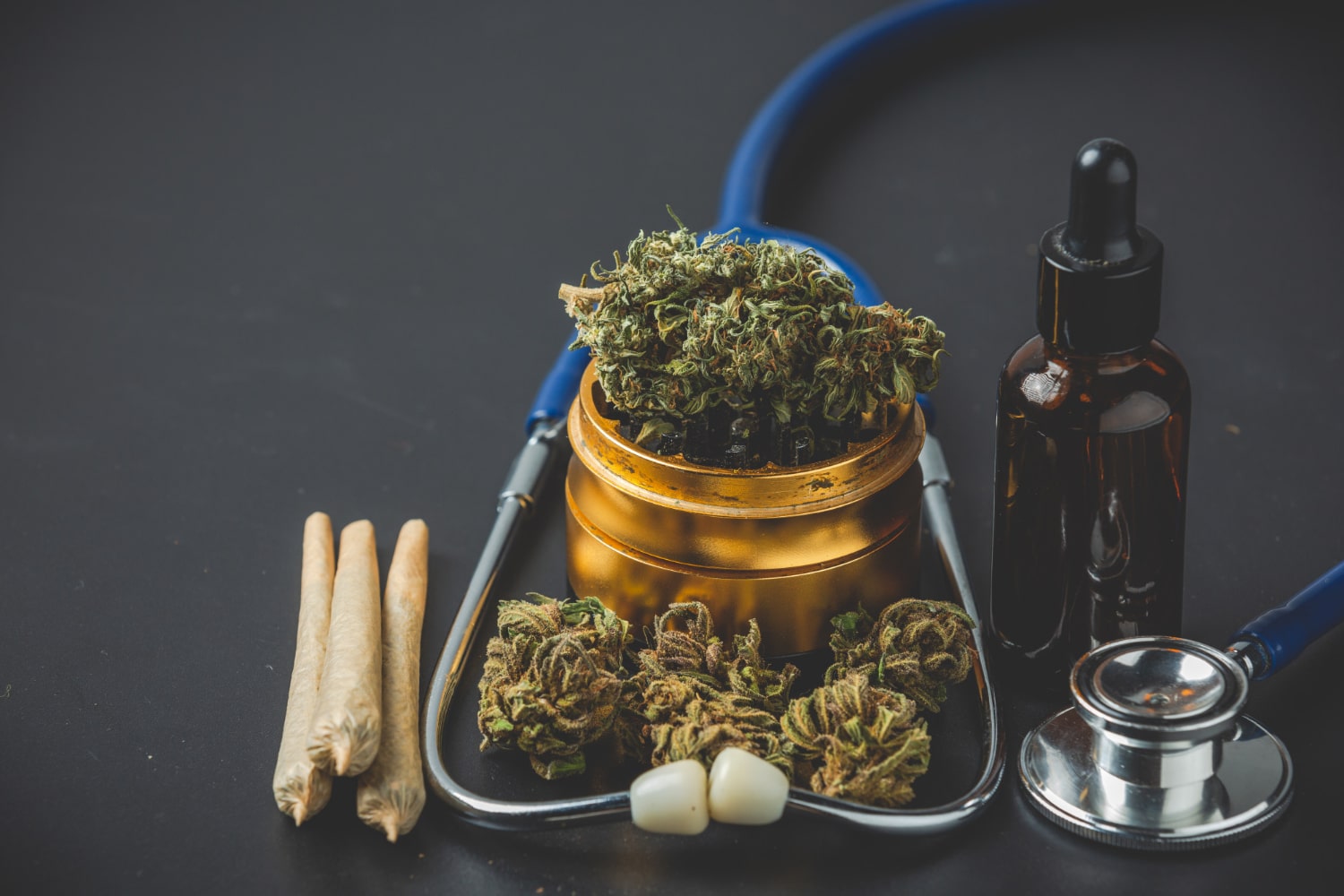 While the usage of cannabis is legal in 23 states of US, the medication is still frowned upon among the masses. With the advancements in the field of medicine, things have changed a lot over the past decades. Ten years ago, usage of cannabis would not be prescribed nor encouraged but it is now accepted so that people who are in extreme pain can be subjected to some relief by consuming marijuana.

What Is A Medical Marijuana Card?

A medical marijuana card offers relief and help to people fighting illnesses. Despite being banned and illegal to use in 17 states, a medical marijuana card eligible you to procure marijuana legally from state-approved dispensaries. The Federal government does not identify the use of marijuana medical cards as an approved means of prescription for pain relief. Although, the card can be used to purchase marijuana and avoid any kind of illegal circumstances attached to it. The state cannot charge you with criminal or civil penalties if you are using the medical marijuana card in the state which has approved usage of it.

The only legal way you can purchase marijuana is through a state-approved dispensary, health clinic, or wellness intuitions.

How Can I Apply For A Medical Marijuana Card?

Applying for medical marijuana isn’t as hectic as people make it to be. As long as your causes are accurate and you are eligible for the card, you can easily be approved of obtaining marijuana medically.

In order to apply for the card, first, check if marijuana is legalized in your state for medical purposes. After learning about the dos and don’ts of your state’s legalization, move ahead with getting all your medical records straight. The track record of your illnesses will prove whether you are eligible for the card or not. People suffering from dementia, depression, chronic illnesses, cancer, epilepsy, incurable migraines etc. are usually accepted for marijuana medical cards. The next step would be to provide proof of your residency to make sure that the state you reside in has the legalization of marijuana confirmed.

After being done with these steps, get a recommendation from your medical doctor ensuring that you are 100% entitled to consume marijuana. Your doctor needs to be the one who gives you the go-ahead in consuming cannabis. This might take some time because the doctors do not highly approve of using cannabis as a form of pain killer. But after getting the recommendation, you are all set to apply for the medical marijuana card.

In most states, a medical marijuana card is active for one year only so you will eventually need to make sure that your card is activated for the time you are using it.